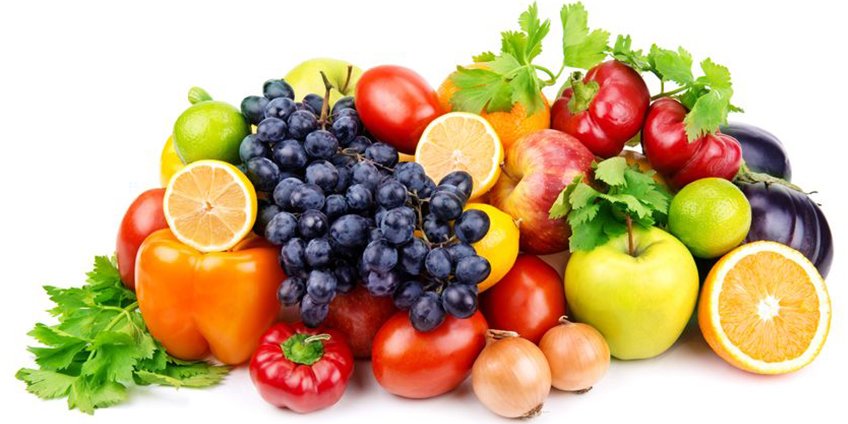 GMO's (genetically modified organisms) have genes from another species transplanted into their DNA. This is done to increase production or yield or add some other previously nonexistent quality to the organism.

These experimental organisms have so far been mostly plants, but animals are also being modified.

This is not the same as hybridizing. Hybrids are created through breeding. Genetic modification is actual transferral of DNA material from one species into another in order to achieve some desired characteristic.

To be able to insert the foreign DNA into the recipient plant or animal DNA, either a virus or bacteria must be used as a sort of carrier.

As bizarre as the genetic transfer may seem, perhaps the bigger problem is the use of these viral and bacterial carriers. We'll come back to that in a minute.

One of the targeted characteristics of GMO's is called Roundup Ready. This means that the herbicide glyphosate (Roundup) can be sprayed on the crop without killing it. Evidently, the weeds must be developing a tolerance to this herbicide, because more and more of it is being used every year. Much of this glyphosate is absorbed into the plant and ends up in our food.

Glyphosate acts like a highly targeted antibiotic in the guts of animals and people. Unfortunately, it targets only our beneficial bacteria—the microbes that help with digestion, detoxification, hormonal balance, immune system and more. It has no effect on pathogenic bacteria like E. Coli and botulism. This throws off the delicate balance of friendlies and unfriendlies, which will become a big problem sooner or later.

Another characteristic that has been added to GM corn is Bacillus thuringiensis (Bt)a pesticide that occurs naturally as a soil microbe. It has been sprayed on crops for decades by organic farmers to deter insect damage.

Now the middleman has been eliminated by inserting the pesticide directly into the plant. It wasn't supposed to affect animals, only insects. It kills pests by creating holes in the cell walls in their digestive tracts.

Surprise! That's also what it does to cows that are fed GM corn, and to humans, too. Destroying the integrity of the cells naturally leads to leaky gut and to all that it entails.

Believe it or not, it gets worse. When we eat plants, we chew and digest the plant material. Under normal circumstances, the DNA from that plant doesn't impose itself on us like some sort of invader. Instead, we extract the nutrients from the plant to use in our own body processes.

Bt is a bacteria that has been forcefully inserted into plants.  Somehow this bacterial DNA is separating itself from the plant material being digested. It appears that Bt can survive and replicate itself in our own gut Microbiome, essentially turning us into pesticide factories. Basically, the Bt can continually injure the gut lining because instead of flushing out of the system within a few hours, what it's supposed to do, it's moving in and raising a very destructive family.

Similar to this scenario, those bacterial and viral genetic carriers mentioned above have been discovered in the digestive tracts of bees. It's normal for bacteria to exchange genetic material with one another. It's part of the way they communicate.

But these microbes appear to be cross-breeding with the bees' natural bacteria and creating new varieties.

The gut biomes of bees and humans are closely related. It has been theorized that maybe the same thing is happening in human digestive tracts as well. And that it could be a part of the cause of the explosive increase in food allergies in recent years.

Realistically, we don't know the extent of damage that has already been done, or what is still to be discovered. Sometimes the wisest move is to assume the worst, and do your best to avoid GMO's until we know how to fix the problems. 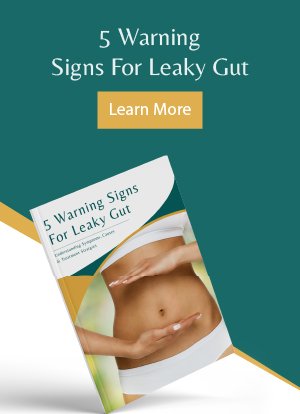 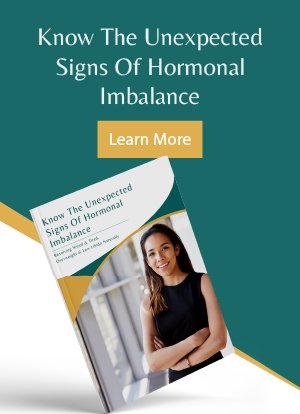 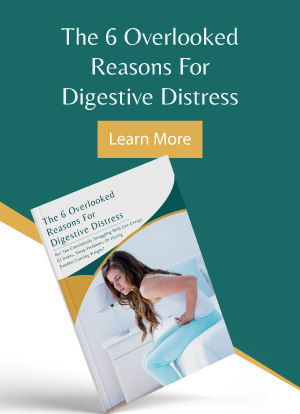 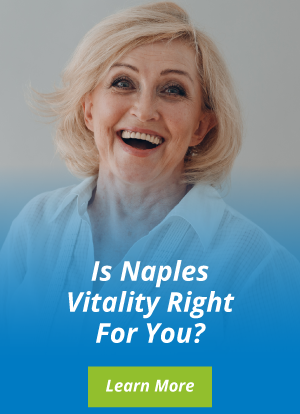